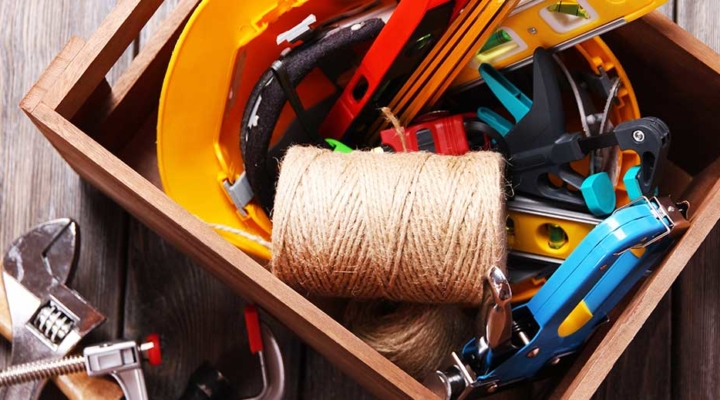 Charlie worked in an Exxon oil refinery for 27 years. His last position was as an operator, refining raw product into gasoline.

He knew the procedures and safety rules. ‘I had been to more safety meetings and on more safety courses than I can remember,’ he says.

‘I would wear sunglasses to safety sessions so that you couldn’t tell whether I was asleep or not. As for protective equipment . . . a bunch of us guys in our refinery considered it ‘cool’ not to wear all the safety gear issued.’

We thought we were a tough, macho bunch. We modified our PPE to suit our image.

We were issued flame-retardant clothing but, whenever we were invisible to the bosses, wore them with cut-off sleeves to make the shirts more comfortable and cooler.

We weren’t going to be seen traipsing around in a lot of gear that made us look soft. ‘Oh yes, there was this guy Ray I worked with.’

He always wore his safety gear properly. Heck, he was so soft he actually listened at safety meetings.

We used to tease him. Ray took it in good part, but he also wore his safety gear.

‘Then something happened one night that turned my life upside down, destroyed a large part of an Exxon installation and gave me all the time in the world to think of my attitude to safety, and how stupid, stupid, stupid I had been.’

As Charlie explains, it was his last day on the job before leaving for a vacation at the beach where he was to join his wife and two children.

He received a call to perform a procedure on a pipeline that he had done many times before. There were certain steps he was supposed to follow but Charlie had taken shortcuts in the past without any problems.

He jumped in his truck and drove to the pipeline where he left the truck running. He opened a valve without taking the required safety steps first. He just wanted to get the job done.

When the valve was opened, chemicals shot out and splashed him, including his eyes. He blindly started to run for help. When he passed his running pickup truck, he realized that he should shut it off since he wasn’t supposed to leave the truck running.

However, before he could reach the truck, the chemical vapors ignited, engulfing Charlie. His life would never be the same.

Charlie survived but spent many months in a burn hospital where he endured painfully excruciating medical procedures. Then came numerous plastic surgeries designed to minimize scarring but many scars remain.

Besides the physical and emotional toll on Charlie, his family suffered as well and his marriage ended. ‘My attitude to safety cost my family and me all that suffering,’ Charlie says. ‘I could have worn proper protective equipment, but I didn’t.’

‘I could have worn eye protection that night, but I didn’t.’

‘I could have followed correct safety procedure that night, but I didn’t.’ ‘I wanted to be ‘cool’. I wanted to be ‘macho’. ‘When I look at the scars that cover my arms and upper body, I know there was nothing macho in what I did and didn’t do.

There was nothing heroic or cool in costing my family all that needless suffering.

In long months that turned into years in hospitals, I thought long and hard about how so many other workers take chances like me, how many have the same attitude I had to safety, but who so far are being lucky.

Somewhere along the line I decided that I wanted to shake those people up, to make it my mission to change people’s attitude about safety.

‘Some people have called me a hero, but I always think of Ray, who followed all the safety rules.’

No matter what anybody said to him, or what names we called him, he wore his safety gear on every shift. Ray, who got to go back to his family every night, ‘Who is the real hero?’

Working the Night Shift Affects Duration and Quality of Sleep