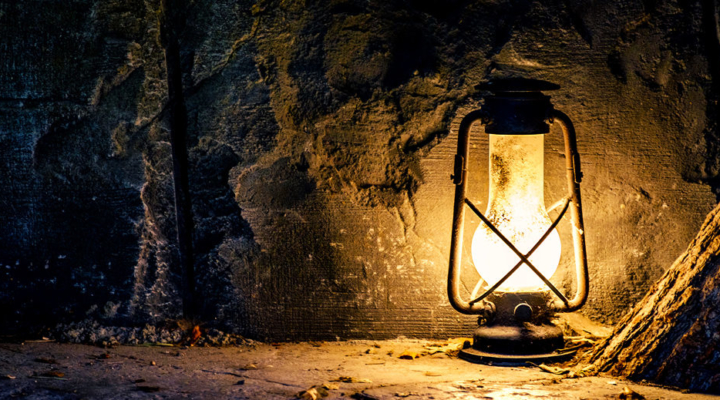 FRANKFORT, Ky. — For the second time in five days, a Kentucky coal miner has died.

The most recent death occurred Tuesday at the Cardinal mine near Madisonville in Hopkins County, according to a news release issued from Gov. Andy Beshear’s office. Click here to read more from the news release.