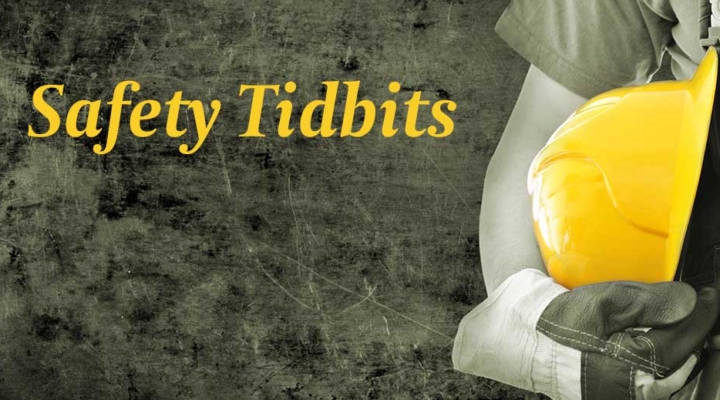 No More Excuses – You Can Live a Life Uncommon

Motivational author and speaker, Matthew Kelly, reminds us we are never “too young” or “too old” to live a life uncommon.

Need proof? Here are just a few examples of people just like you…

-Tiger Woods was 3 years old when he first broke 50 for 9 holes of golf.

-Mozart was eight when he wrote his first symphony.

-Ann Frank was thirteen when she started her diary.

-Ralph Waldo Emerson was 14 years old when he enrolled in Harvard.

-Paul McCarthy was fifteen when John Lennon asked him to join a band.

-Thomas Jefferson was 33 when he wrote the Declaration of Independence.

-Mother Teresa was 40 when she began her life’s work in Calcutta.

-At 55, Pablo Picasso turned the art world on its head.

-Dom Perignon was 60 years old when he produced the first glass of champagne.

-Oscar Hammerstein was sixty-four when he wrote The Sound of Music.

-Winston Churchill was 65 when he became Britain’s Prime Minister and took on Hitler.

-Nelson Mandela was seventy-one when he was released from more than 20 years in a South African prison and four years later, at the age of 75, he was elected President of South Africa.

-Michelangelo was 72 when he designed the dome of St. Peter’s Basilica in Rome.

-Grandma Moses was in her 70s when she began her painting career because arthritis had made it too painful to continue her embroidery work.

-Benjamin Franklin was 79 when he invented bifocals–and aren’t you glad he did!

-Frank Lloyd Wright was 91 when he finished his work on the Guggenheim Museum in New York City!

You are never too old to learn or to try something new. Even the fences in our minds have a gate. Find that gate, open it, and step out into something you’ve been holding back on – you’ll never know how much you can do until you try. Risk and reward go hand in hand – have a little faith… and a little courage! We are all meant to do great things, so get going – Life is for Living!

Believe you can and you’re halfway there. -Theodore Roosevelt

Ventilation Upgrade at the Frog’s Leg Mine – Case Study Australia