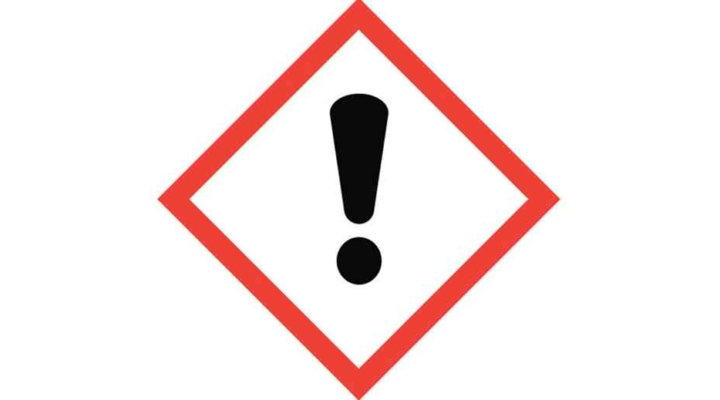 Out of an abundance of caution, Johnson & Johnson Consumer Inc. (JJCI) announced that it is initiating a voluntary recall in the United States of a single lot of its Johnson’s Baby Powder in response to a U.S. Food and Drug Administration (FDA) test indicating the presence of sub-trace levels of chrysotile asbestos contamination (no greater than 0.00002%) in samples from a single bottle purchased from an online retailer. Despite the low levels reported and in full cooperation and collaboration with the FDA, JJCI is initiating this voluntary recall of Lot #22318RB of Johnson’s Baby Powder, from which the tested sample was taken. Click here for more information.