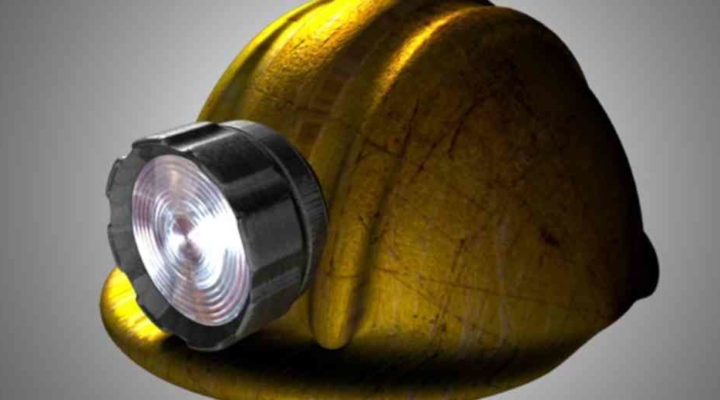 Successful Mine Rescues in August

1926 — Five miners were trapped for six days and seven nights by a cave-in at an unnamed zinc near Salem, Kentucky.  Rescuers worked through much difficulty to free the men who were mostly affected by the cold and their thirst.  The 5 rescued miners included Randolph Cobb, Roy James, George Catillo, U. B. Wilson, and Harry Watson.  Source document.

1936 — Following a 72 hour entrapment in the burning Esry Mine near Mobley, Missouri, two of four men were rescued.  The deceased were Ed Stoner, one of the owners, and George Dameron.  The rescued men were Demmer Sexton and Jack McMann.

1963 — David Fellin and Henry Throne were trapped for 14 days in the Sheppton Mine in the Pennsylvania anthracite coal region following a cave-in.  In the early hours of Tuesday, Aug. 27, 1963, first Throne, then Fellin were pulled from a depth of 330 feet to the surface wearing parachute harnesses and football helmets.  A third miner in the mine at the time, Lou Bova, was never recovered.  See more.  Vintage Video.

1968 — Buried up to his waist in debris, Ervin Roark was rescued following a roof fall accident in the Amherst Coal Company’s No. 1 mine at Lundale, West Virginia.  Three other miners, Charlie Lowe, Enoc Tudor, and Emmett Copley, were recovered dead after 8 hours.  Source document.

1991 — 70 miners were rescued after more than seven hours following a roof fall at the Consolidation Coal McElroy Mine near Moundsville, West Virginia.  The fall occurred when a mine car struck a roof support causing the collapse.  Rescuers lowered food and extra mine lamps to the trapped miners during their ordeal.  Source document.

1913 — East Brookside Mine Explosions, Tower City, Pennsylvania — Five miners met their death when they entered the East Brookside Anthracite Mine following an explosion there.  While attempting to rescue victims of the first blast, a second methane explosion occurred, sealing their fate.  The first explosion, believed to be caused by dynamite, killed 15 miners.  One of the rescuers managed to escape, but died a few hours later.

1936 — Kathleen Mine Fire, Dowell, Illinois — During the time the State Mine rescue team was erecting seals outby the fire, several motor trips of material were sent into the 7th north haulage road which is on the return for this section.  With these trips, there were between 15 and 20 men, who had been sent to assist with the sealing.  All of these men were more or less affected with carbon monoxide; nine of them lost their lives.

1936 — Mountain City Mine Asphyxiation, Mountain City, Nevada — Two men persuaded a third to lower them to an area of dangerous atmospheric conditions.  The third man realized the seriousness of the situation but gave little or no thought to the atmospheric conditions.  He proceeded down the manway until he was overcome and fell to the bottom.  A fourth man, in a solitary attempt to rescue the third, was overcome and also fell to within 5 feet of the bottom.  When the shift boss and four others arrived, they attempted to recover the bodies.  Two men were lowered in the bucket, and both were overcome.

1943 — Sayreton No. 2 Mine, Sayreton, Jefferson County, Alabama — About 12:40 a.m., August 29th, or 2½ hours after the first explosion, a second explosion occurred in the same area, at which time there were 18 members of a rescue party in the affected section.  Two men of the rescue party were killed and 16 were injured.  Eight of the sixteen injured died after being removed to the hospital.  Total number of deaths from the second explosion was 10.

1985 — R & R Mine No. 3 Carbon Monoxide Suffocation, Woodbine, Kentucky — Loading and hauling coal after a shot throughout the afternoon, a miner was overcome by CO when his scoop became stuck in the face area.  Two others attempting to save the fallen miner were also overcome.

2007 — Crandal Canyon Mine Collapse, Huntington, Utah — On August 16, 2007, three rescue workers were killed and six others were injured when a seismic jolt caused a mine accident during an effort to reach six men who have been trapped at the Crandall Canyon Mine since August 6.  The six men initially killed were Kerry Allred, Luis Hernandez, Carlos Payan, Don Erikson, Manuel Sanchez, and Brandon Phillips.  The three killed during the attempted rescue were Federal Mine Inspector, Gary Jensen, Brandon Kimber and Dale Black.