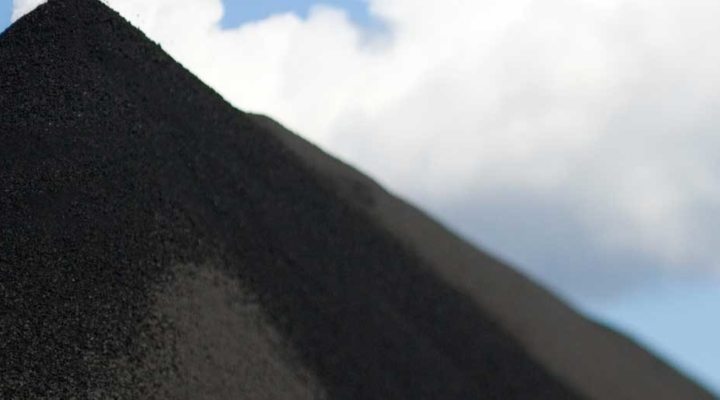 The widespread presence of laboring children was a common sight in the U.S. at the turn of the 20th century.

It’s no surprise to students of history that throughout the American Industrial Revolution of the 19th century, and up until the passage of the Fair Labor Standards Act (FLSA) of 1938, many children in the United States were allowed — or compelled — to spend long hours toiling at physically demanding, hazardous, and unhealthful jobs for marginal wages. As one history of The American Era of Child Labor described those circumstances:

Dinsmore on COVID-19: Return-to-Work Checklist for Employers Reopening Their Businesses